I recently accepted an offer from the Mississippi Sports Law Review to publish my article, Approaching 50 Years: Title IX’s “Competitive Skill” Exception to the Prohibition on Single-sex Sports, in the journal’s upcoming 10th volume. The article conducts a thorough analysis of the lesser-known exception to Title IX’s general rule that school sports teams must be co-ed.

My interest in the topic was piqued while litigating a case in Minnesota a couple of years ago where I represented two high school boys who were prohibited from trying out for their high school competitive dance teams. We took the case all the way to the 8th Circuit where we won a preliminary injunction on equal protection grounds. Unfortunately, the court declined to address our claim that limiting competitive dance teams to girls-only also violates Title IX because selection to dance teams is not based on “competitive skill.” The court would’ve been the first appellate court to interpret the meaning of Title IX’s competitive skill exception.

As a result of the court’s decision not to address the Title IX claim, I wrote this article to take on the important task of attempting to determine the meaning of the competitive skill exception. A full understanding of the exception is necessary to determine whether all non-contact school sports teams may be limited to a single sex under Title IX. If so, then Title IX’s general prohibition against single-sex sports is effectively nullified by its exceptions, and future litigants lack an important avenue for statutory recourse for discrimination on the basis of sex. The article will be published sometime in the Spring of 2021. In the meantime, you can view a draft of the article on SSRN.

If you’d like to check out my landscape and travel photography, I recently created a new online portfolio.

I was just in Canada and made a trip to Banff National Park. This is my favorite shot from the trip. Taken at sunrise at Moraine Lake on August 24, 2017. I hope you enjoy the photo as much as I enjoyed being there to take it.

I’m happy to announce that last week I accepted an offer by the South Texas Law Review to publish my article: “Constitutional Landscaping: An Analysis of Occupational Regulations of Landscape Contractors in the United States.”

The article conducts the first (to my knowledge) 50-state survey of occupational regulations of landscape contractors. Some states require landscapers to obtain an occupational license, some require them to register with the government, and some regulate who may call themselves a landscaper. After surveying the regulatory field, the article then analyzes the different types of regulations to determine which, if any, are susceptible to constitutional challenge under the First and Fourteenth Amendments. Finally, the article discusses various legislative fixes and reforms.

The article will be in the 58th volume of the journal and should be published this spring. In the meantime, a working draft is available here. 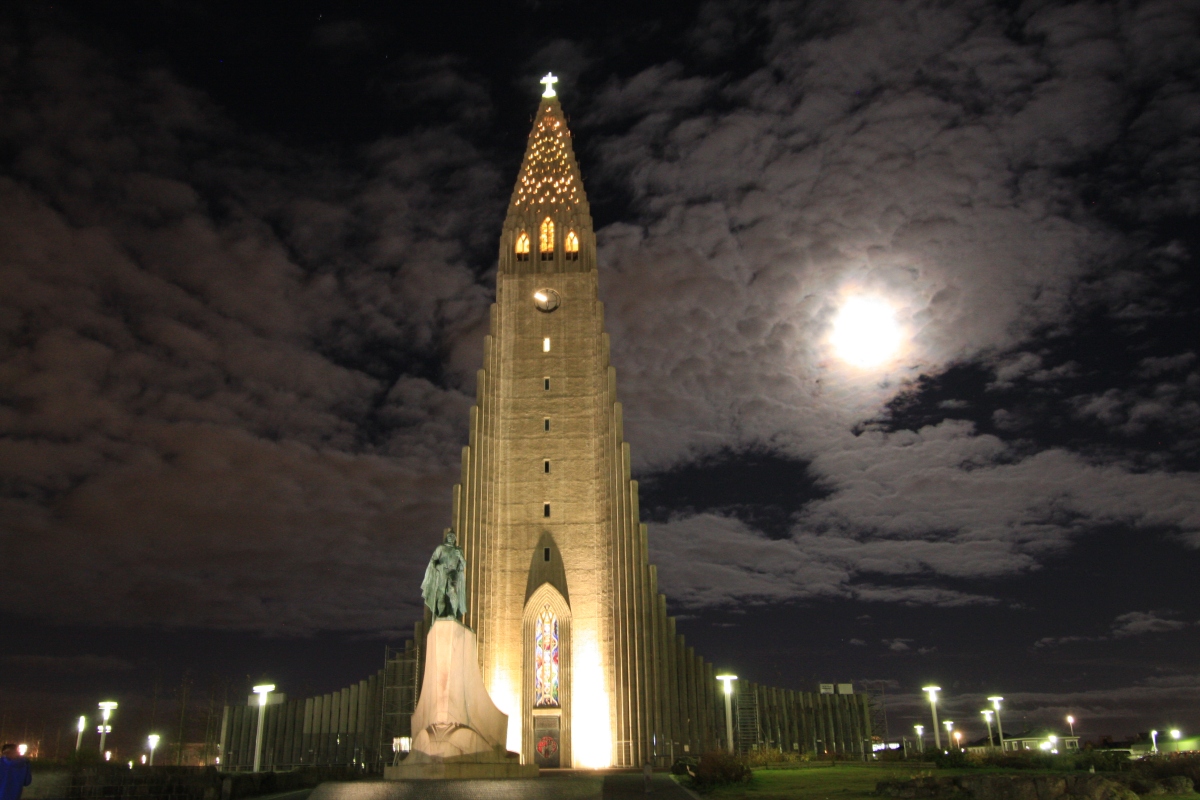 A new website for a new year. As I think about what content to share here, enjoy one of my favorite pictures from my trip to Iceland in 2016.

You've found the personal website for Caleb R. Trotter. Links to my legal, policy, and academic writings can be found in the tabs above. I also plan to use this site to share photos and info on other, non-legal topics.
My Tweets